Our Campus Mascot, the Killdeer 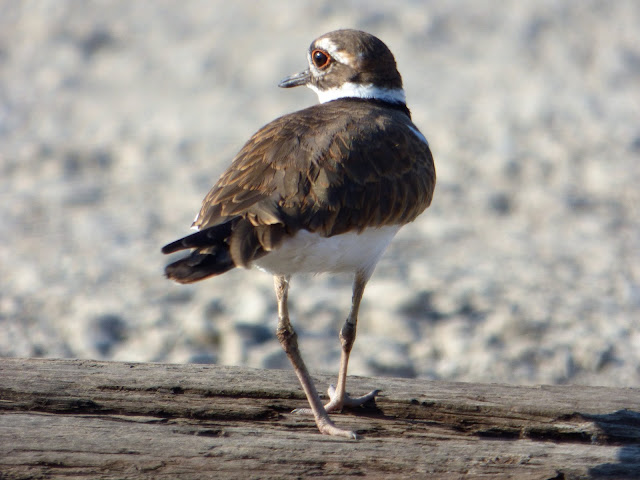 The birding environment on my campus has not been all that conducive to species sightings of late. It's obvious why; there are students and faculty everywhere. Even the "mini-wilderness", the drainage basin on the edge of campus has been quiet. There's no water. Until the rains begin again, there's not much for the birds there. The other day, though, I had a reason to visit the campus on a weekend, and there was a bit more going on. With no one around, the birds were exploring the open spaces on the campus. 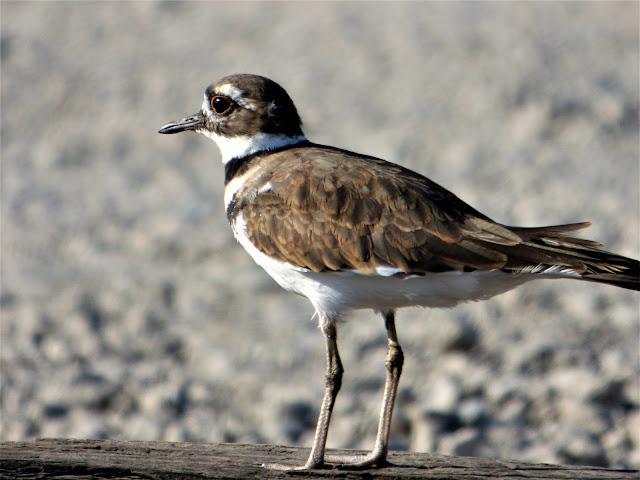 I was lucky enough to catch a couple of Killdeers (Charadrius vociferous) patrolling one of the empty parking lots. The Killdeer is kind of a mascot for our campus and the Great Valley Museum), being the only bird that appears on our logos. 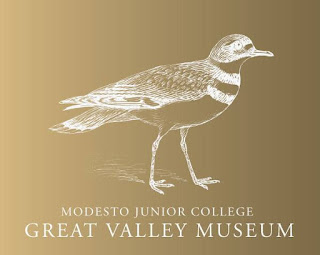 The Killdeer is found across most of the North American continent and the range extends some distance into South America. They are members of the Plover family, which are usually shorebirds, but the Killdeer willingly spends lots of time in dry environments as well, eating a diet consisting mostly of insects.

They will raise their young in open fields, scraping out a nest directly on the ground.  They've nested in the vacant field north of our Science Community Center, the site of our future Outdoor Education Center, so hopefully the native vegetation that we intend to plant will continue to attract them. They are known for their practice of pretending to have a broken wing to draw predators away from their nests. 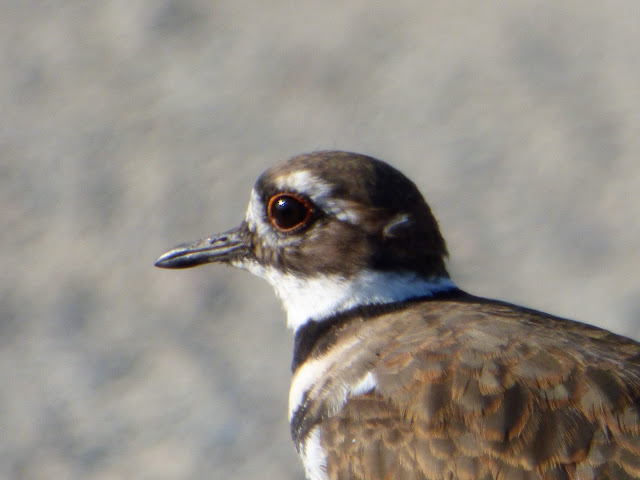