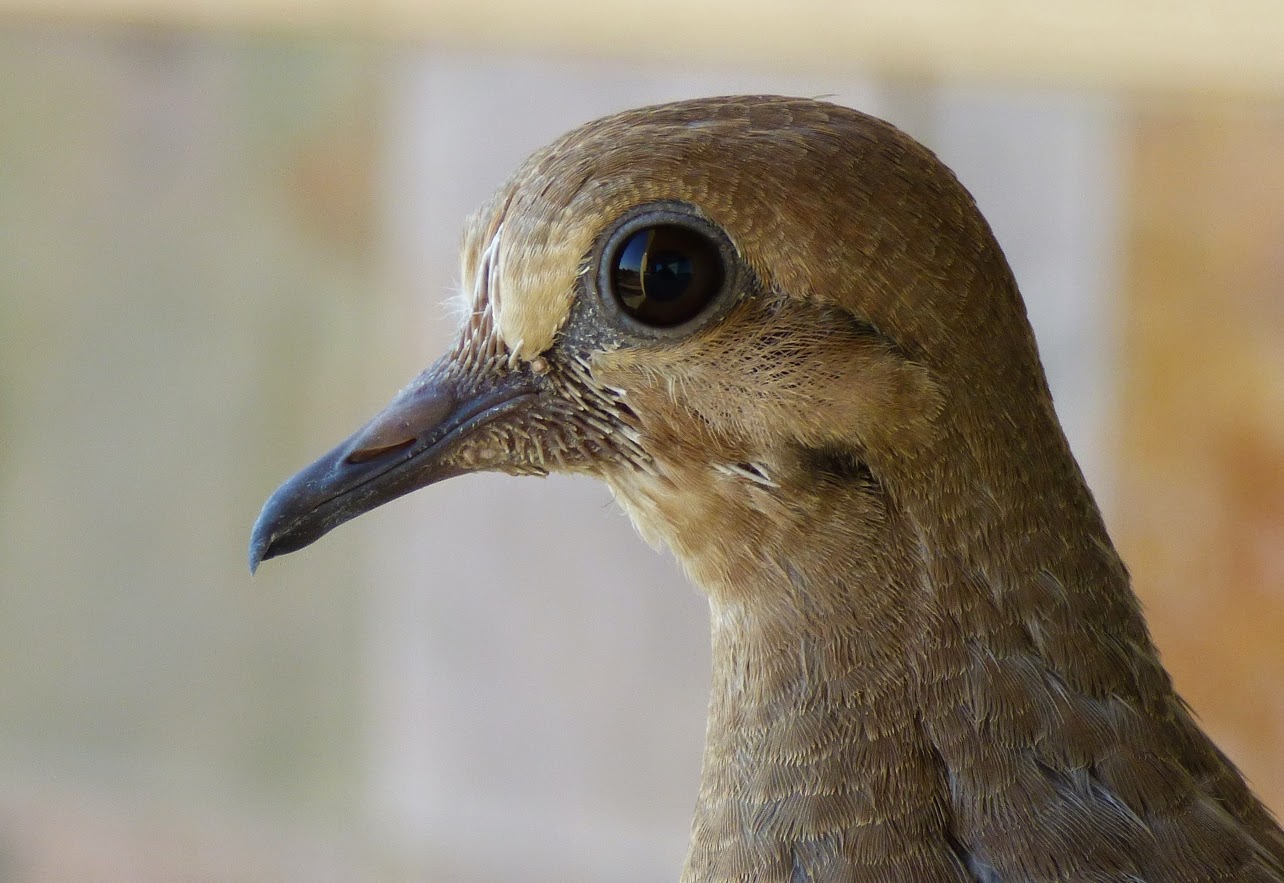 The primordial Great Valley of California must have been a fascinating place. I can only imagine the large herds of Tule Elk, Pronghorn Antelope, the Grizzly Bears and Mountain Lions, and the migratory birds. Vast prairies would have stretched for hundreds of miles from the present site of Bakersfied to Red Bluff, but because of the adjacent Sierra Nevada, plentiful river water would have been available in the near-desert environment. The snow-free winters and available food supplies would have made the valley a magnet for migrating birds.
Not much is left of the original environment, no more than 5% or so. It began with a wave of agricultural development, followed by creeping urbanization. The effect on the uncounted millions of birds who wintered in the valley was devastating. Hundreds of thousands of birds are able to survive because of a patchwork of isolated wildlife refuges that preserve some small part of the original prairie/wetlands, or which have utilized abandoned and purchased farmlands that are being returned to a semi-natural state. 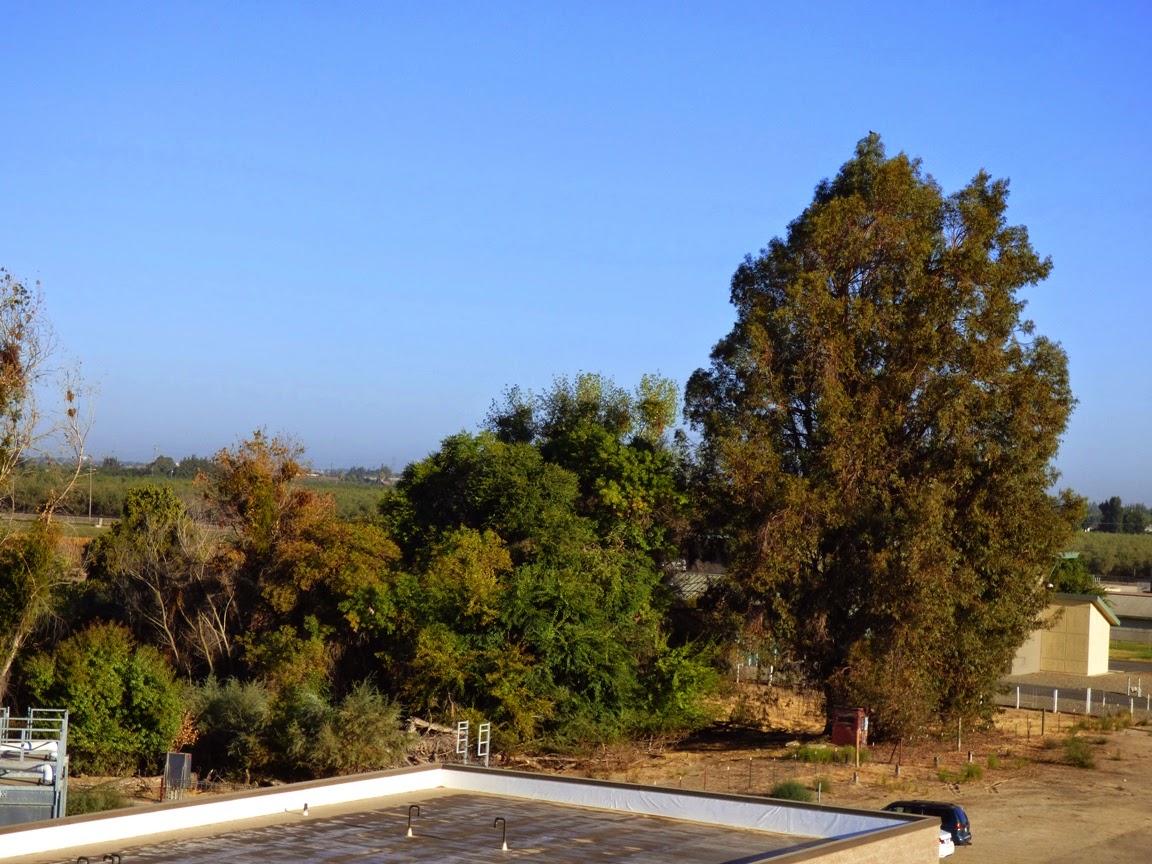 I teach at a community college (Modesto Junior College), and I have come to realize that campuses and parks in urban settings provide a small but maybe critical piece of bird habitat. I spent the first 25 years of my teaching career on the highly urbanized "east campus" near the middle of the city. The campus has some very nice trees, but nothing resembling decent bird habitat. It's simply too crowded and too paved over. But we have a strange property situation with our campus.

Years ago, the federal government established a hospital complex west of town center to treat World War II wounded. Years later the property became a mental hospital, but when "reform" kicked many mentally ill people onto the streets in the 1970s, the land was given to our college district, and it developed into a "west campus" just three miles from the east campus. True to its origin, our campus has a "split" personality.

Obviously few trees had been planted in the 1940s as the hospital was hastily constructed, but some were eventually planted, and now after 60-70 years, many of the trees are mature, and some are even dying. The diseased and dying trees are quickly removed in the populated parts of the campus for obvious reasons, but in the isolated corners, the trees go through the entire process of life and death without intervention. In particular there is a drainage pond on the northwest corner of the property that has become a sort of mini-wilderness over the years.
Part of the "mini-wilderness" is fenced off, as the agriculture division occasionally has sheep grazing in the compound. Otherwise the site is generally undisturbed. It has developed into an admittedly artificial ecosystem that is surprisingly robust. There are a variety of adjacent environments: a meadow, a lake/pond, a swamp/wetland, and a mature hardwood forest. There are sheep as occasional grazers, rodents, and even a few predators: a fox (see below) and at least two feral domestic cats. 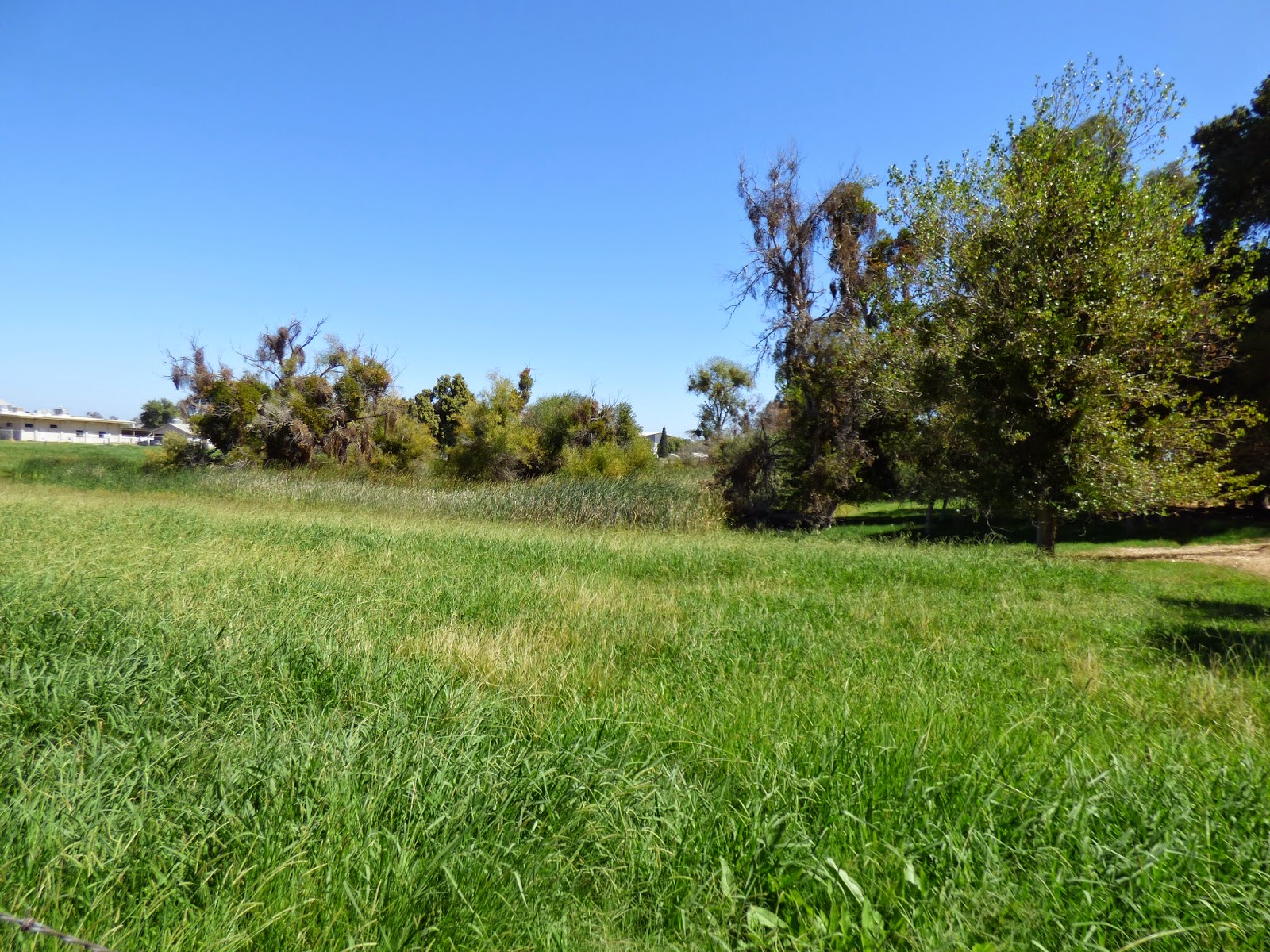 And lots of birds. Since I started exercising by walking the perimeter of the campus (about 2 miles), I've photographed around three dozen species of birds. Many have been temporary visitors, but some have been around continuously, including a beautiful Great Egret, and some cute Black Phoebes. And of course the usual mockingbirds, sparrows and mourning doves (like the young one that was hanging out next to my third floor classroom the other morning, in the first picture). 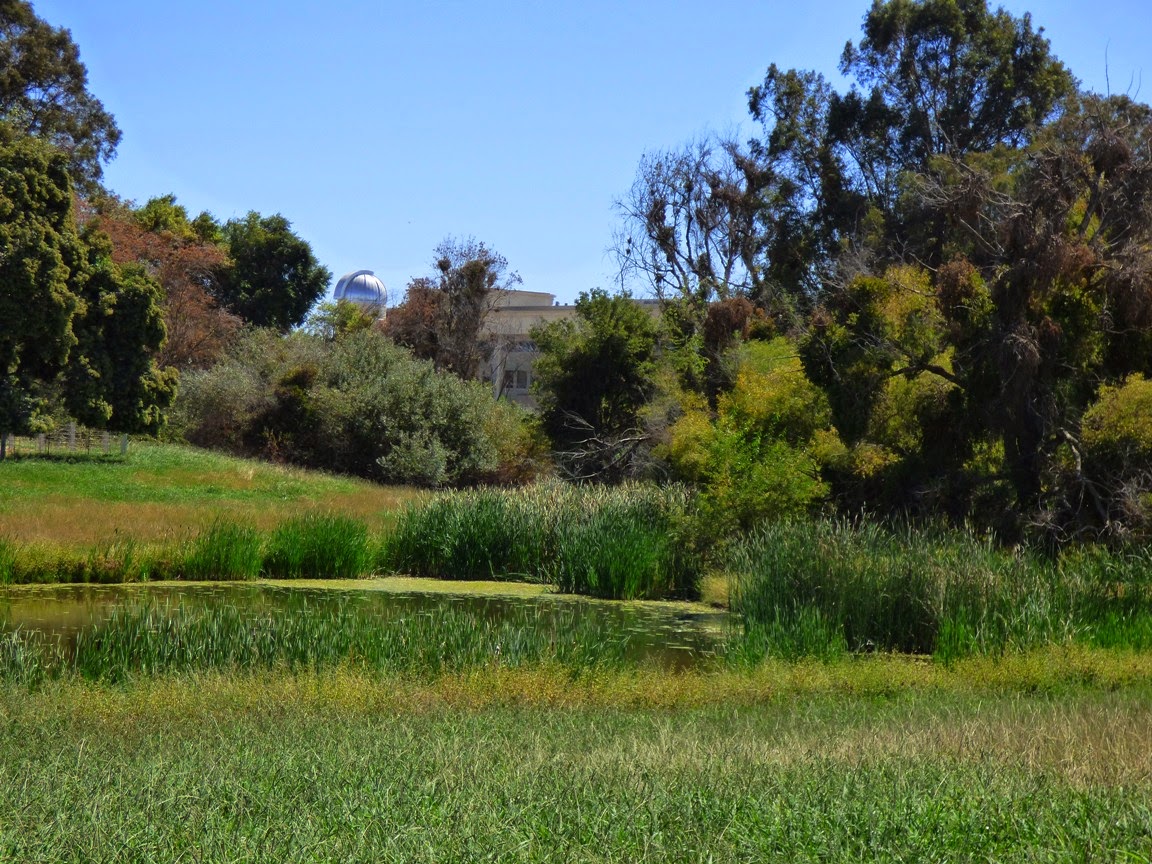 From some angles, the pond is positively beautiful, especially in the evening sunset. That's the observatory dome in our Science Community off in the distance.

Although I'm mostly seeking out birds to photograph, the other night I saw the fox for the first time after hearing rumors about it for more than a year. I was astounded to see it, and appreciated that it stood still long enough for a couple of pictures. 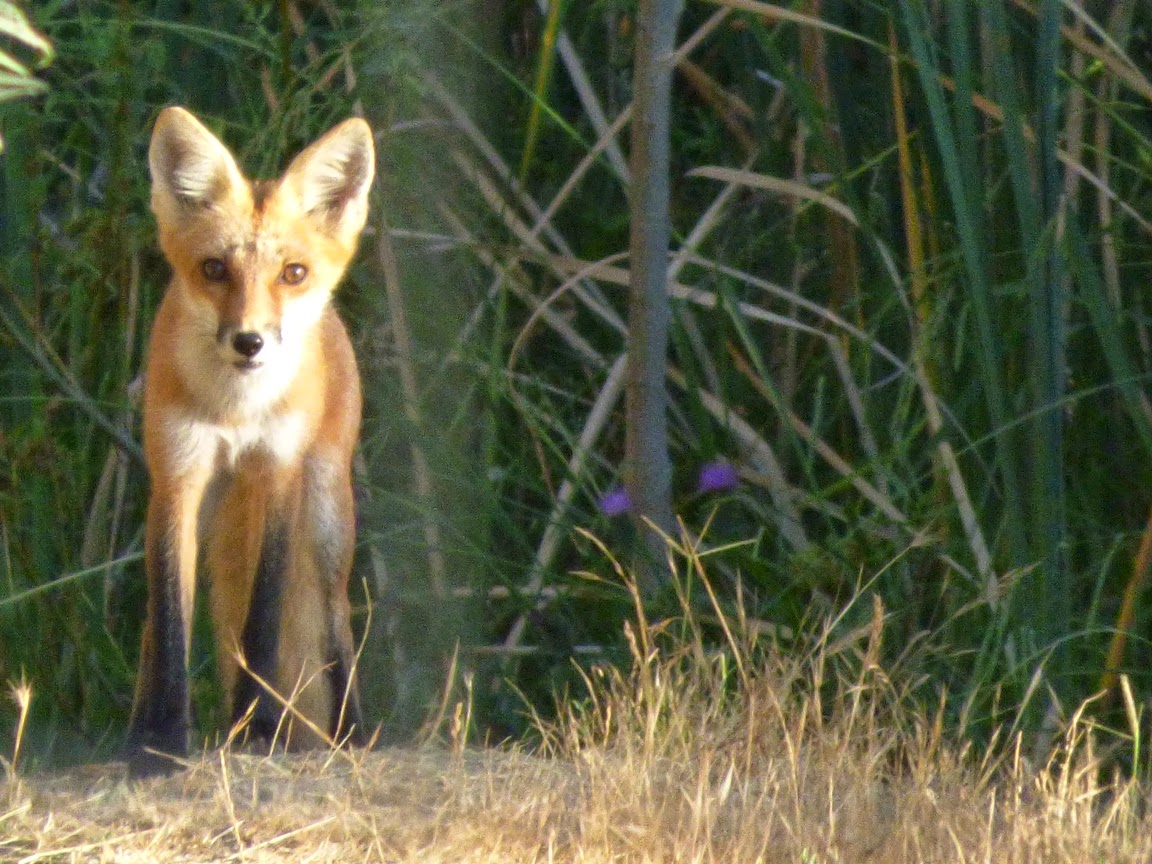 So this has been an introduction to my second bird observation spot, which I will always be calling the "mini-wilderness". It'll be our secret, because I hope the powers-that-be will continue to ignore it and not develop this little wild corner of the campus. In a lot of ways, I think it has an ecological importance as an environmental "island" that far outstrips its modest size.