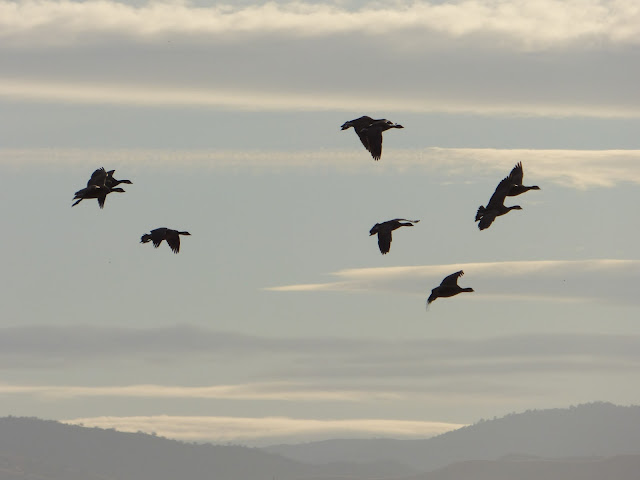 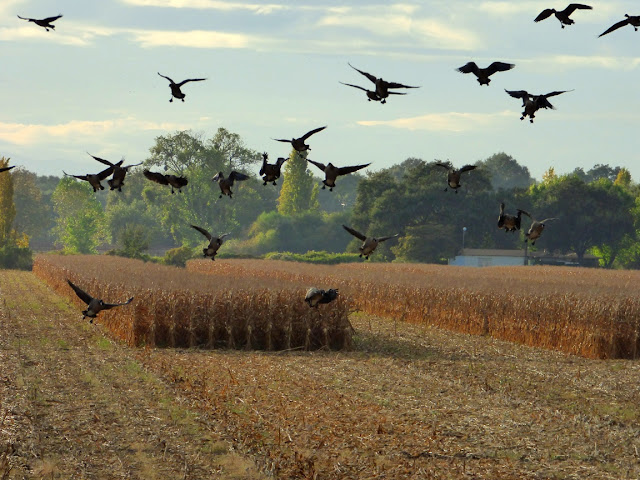 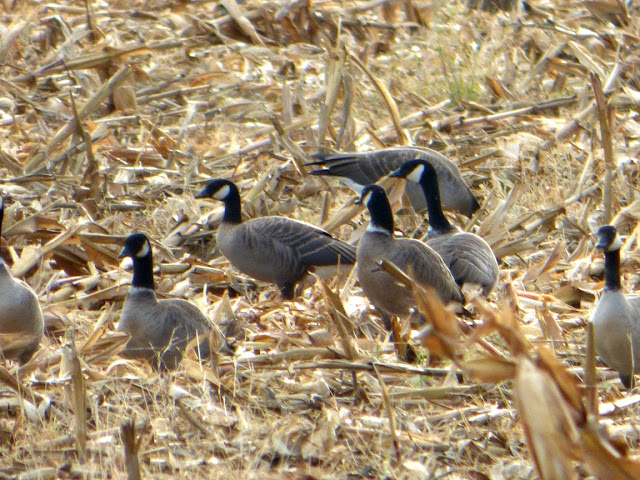 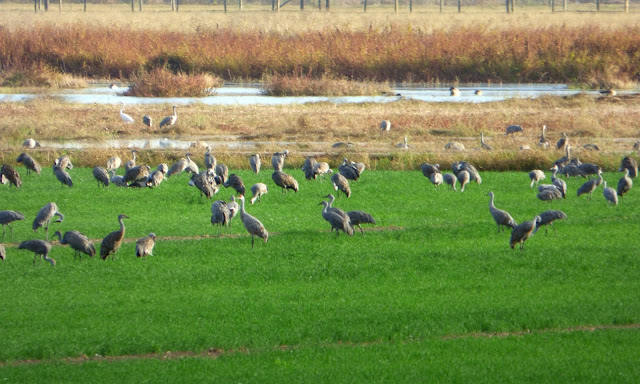 Look for occasional reports in coming months. I try to get out there at least once a week.
Posted by Garry Hayes at 11:53 PM